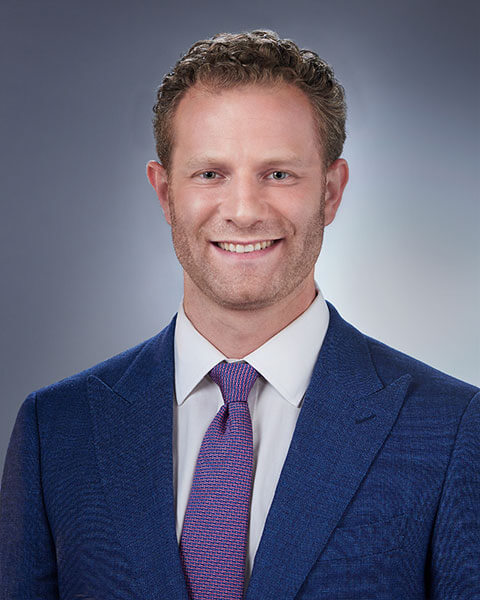 Dr. Zuckman was born and raised in Fairfield County. He attended the University of Michigan, Ann Arbor where he received his B.A. in History while concurrently fulfilling his pre-medical requirements, graduating in 2003. He completed his graduate training at Temple University School of Dentistry in Philadelphia in 2007.

Dr. Zuckman enjoys all aspects of oral surgery including dentoalveolar surgery/pathology, having developed a particular interest in extensive facial reconstruction for prosthetic rehabilitation using bone grafting and dental implants. He also has vast training in maxillofacial trauma of both hard and soft tissue.

Dr. Zuckman and his family currently live in Greenwich, CT. Outside of Oral Surgery, he enjoys spending time with his family, golfing, hiking, exercise, travel and cooking.