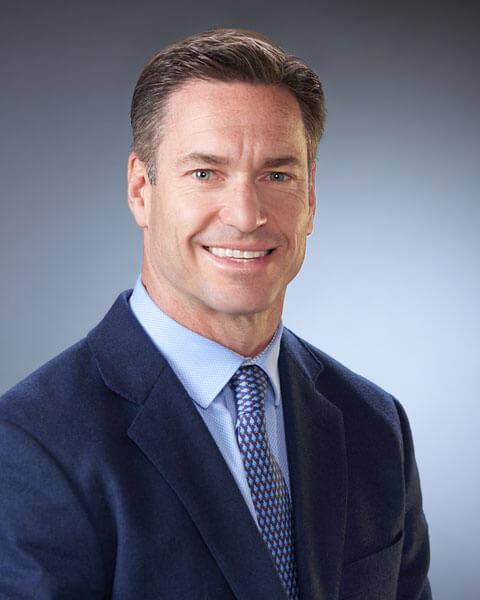 Dr. Wilson was born and raised in Westchester County, New York. He attended Boston College, where he received his B.A. in Psychology while concurrently fulfilling his pre-medical requirements. While at Boston College, Dr. Wilson was a letter winner on the varsity football team under legendary New York Giants coach Tom Coughlin. He completed his graduate training at Columbia University, receiving degrees from both The College of Dental Medicine (DDS,) and The College of Physicians and Surgeons (MD.)

Dr. Wilson completed his specialty training, a full-scope six year Oral and Maxillofacial Surgery residency program at Columbia University’s New York Presbyterian Hospital. During his residency, he completed a full year of General Surgery internship, and in his last year served as Chief Resident of the Department of Oral and Maxillofacial Surgery and Dentistry. Upon graduation, Dr. Wilson participated in multiple medical missions to Ecuador and Honduras where he performed cleft lip and palate surgery on under-served populations.

He has given many lectures on orthognathic surgery and temporomandibular joint disorders. Dr. Wilson and his family currently live in Fairfield County . He is very involved in the community, serving as President of the Riverside Gators football organization, as well as serving on the GYFL board of directors. Dr. Wilson also coaches in the Greenwich Youth Lacrosse League and teaches a Future Doctors course at the Riverside School. Dr. Wilson’s hobbies include martial arts, distance swimming, running, scuba diving and boating. In his free time, Dr. Wilson enjoys spending time with his family and coaching youth sports in the area.