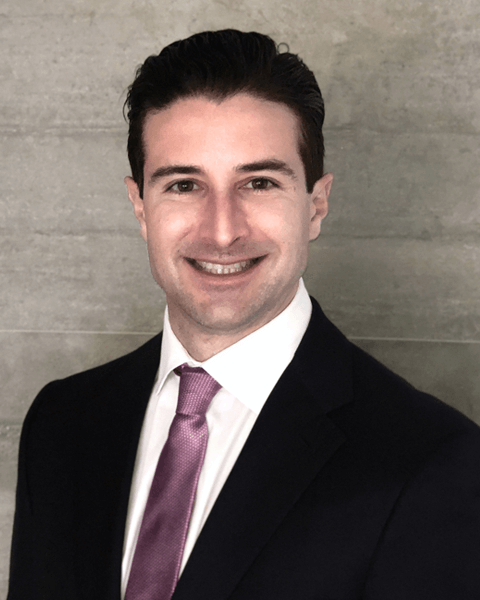 Dr. Alex completed his six years of specialty training in full scope Oral and Maxillofacial Surgery at New York Presbyterian Hospital.  During his six year residency, he completed a full year of general surgery training with rotations in plastic, thoracic, otolaryngology, laparoscopic, and pediatric surgery as well as rotations in the surgical ICU.  Additionally he received five months of extensive anesthesia training with the New York Presbyterian Hospital Anesthesiology Department.  In his final year of residency he served as Chief Resident of the Department of Oral and Maxillofacial Surgery.  During this time he was the recipient of the Osteoscience Foundation Observership award which granted him individual training with one of world’s leading implant specialists.  He also participated in cleft missions through Smile Train and Healing the Children in Colombia.  As well a dental mission trip to the Rosebud Sioux Indian Reservation in South Dakota.

Dr. Alex enjoys all aspects of Oral and Maxillofacial Surgery which include guided bone regeneration, dental implant surgery, dentoalveolar surgery, orthognathic surgery, maxillofacial trauma, pathology, management of TMJ dysfunction, sleep apnea, facial Botox, and wisdom tooth removal.  He is an associate clinical professor at Columbia University and an attending surgeon at New York Presbyterian Hospital.  He also serves the local community as an attending at Greenwich Hospital, where he takes trauma call for the Emergency Department.

Training at New York City’s top Adult and Children’s hospitals has given Dr. Alex a unique background in treating a diverse patient population, and extensive exposure in the management of patients with complex medical and surgical issues. He believes in a patient centered model where listening and communication are important to achieving each patient’s specific goals. He is dedicated to providing his patients high-quality and compassionate care in a comfortable and professional setting.